Pro-life leader David Benham is fighting in court after North Carolina authorities arrested him and four other pro-life advocates who were peacefully praying outside a Charlotte abortion facility in 2020.

“It’s viewpoint discrimination. They’re using this COVID emergency as an opportunity to grasp and silence our voices so we have a constitutional issue on our hands and we really have to stand against it,” Benham told the Christian news outlet.

HELP LIFENEWS SAVE BABIES FROM ABORTION! Please help LifeNews.com with a donation!

On Monday, Alliance Defending Freedom, the law firm that is representing the pro-life advocates, filed an amended complaint in the case.

Denise Harle, senior counsel with the firm, said they amended their argument because authorities dropped the charges against the pro-life advocates.

Benham and the four other pro-life advocates said they were following health and safety requirements, including social distancing, while sidewalk counseling outside the abortion facility.

While most doctors offices closed and non-essential medical care was delayed during the height of the pandemic, abortion facilities in North Carolina and many other states remained open – even though there is nothing “essential” about aborting unborn babies.

“The government certainly is welcomed to protect public health, but if it is going to do that, it needs to do so in an evenhanded way that has a rational basis,” Harle told the Christian Post. “What it can’t do is enact a law and then apply it unfairly only to select groups of people whose viewpoint the government disagrees with.”

In April 2020, Benham and others with Cities4Life went to the Charlotte abortion facility to reach out to women in need, hoping to help them and save their unborn babies’ lives.

He said they took precautions to keep themselves and others healthy, including staying at least 6 feet apart and limiting their group to less than 10 people.

“We were not belligerent… We simply stood our ground. MLK once said, ‘A man dies when he refuses to stand up for that which is right,’” Benham said.

The mission of Cities4Life includes sidewalk counseling outside abortion facilities. Pro-life advocates offer to pray for mothers and fathers and connect them with resources to help them and their babies.

The president of the organization, Benham said they have helped more than 5,000 mothers choose life for their unborn babies. 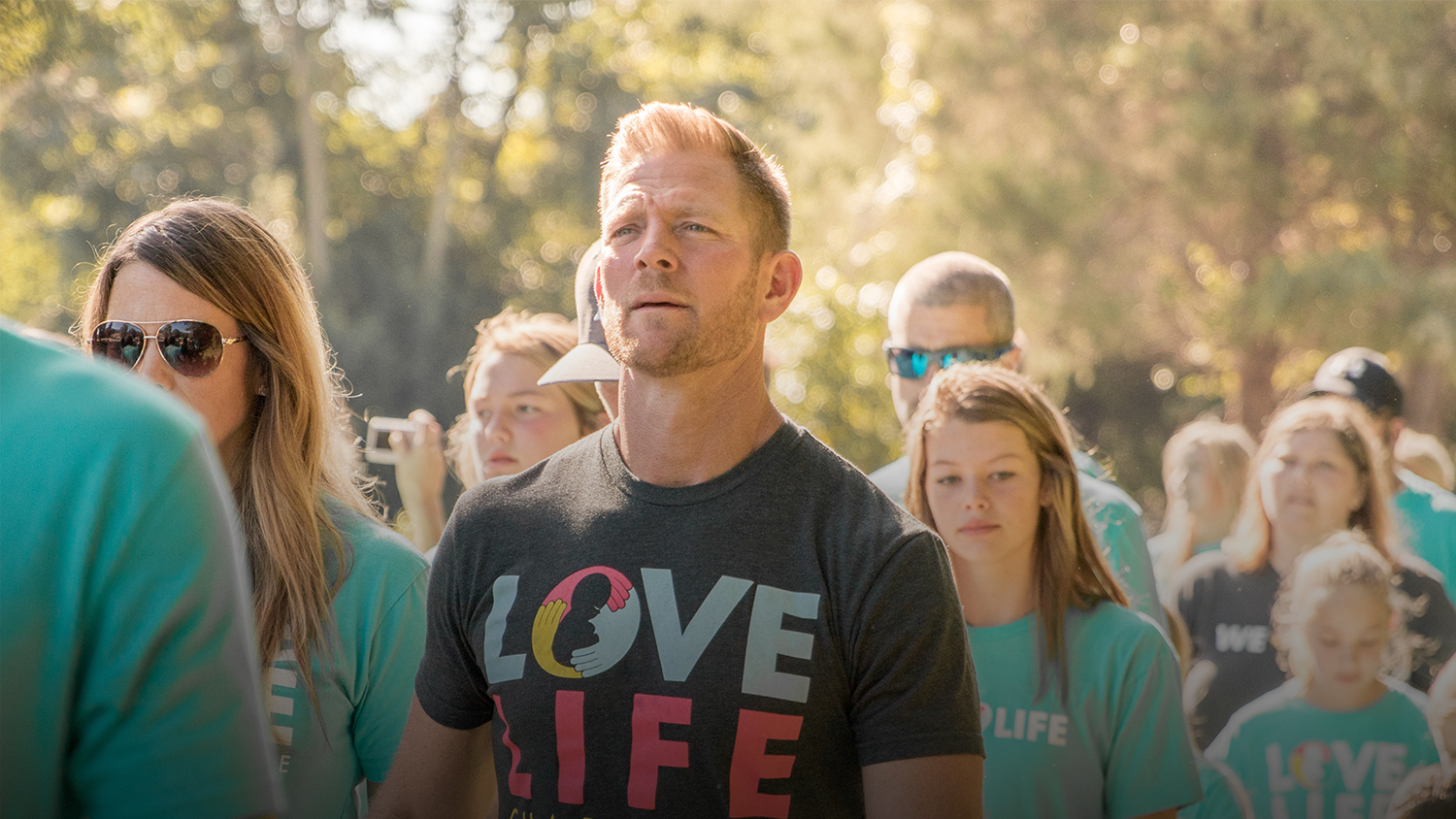