It’s a story that’s likely to warm your heart—and it shows how medical miracles are indeed possible. Zane Kahin has been named the Gerber 2021 Spokesbaby and the company’s first ever honorary Chief Growing Officer (CGO).

But the road to stardom and worldwide acclaim was far from smooth for Zane and his family.

When she was 27, Erin Kahin, Zane’s mother who was then single, was diagnosed with breast cancer. Following extensive chemotherapy and radiation, physicians told Erin her chances of naturally conceiving a baby were virtually non-existent.

However, as she told Romper, Erin worked with her

“amazing” doctors to do everything they knew how to protect her ability to have children one day. And when she and Mike got married, they spoke to her doctors again about starting a family. “They all gave the same response: We didn’t know what was going to happen unless we tried.”

Shee became pregnant “faster than even more optimistic Mike had expected,” Erin said, with no fertility treatments. Baby Zane, now five months old, then made his marvelous, miraculous appearance in the world.

To win the coveted Spokesbaby title, People Magazine notes Zane managed to win out over a whopping 90,000 other babies from throughout the country.

LifeNews depends on the support of readers like you to combat the pro-abortion media. Please donate now.

The Hill reports that Zane was declared the champion because of his “cheerful attitude, captivating giggles, and playful smile.”

The Kahins, who found out the news live on the Today Show, described Zane as a “comedian” because of his ability to elicit a roomful of laughter with his antics. The natural cut-up will be Gerber’s Chief Taste Tester along with its “first-ever Chief Growing Officer.”

Ann Turner Cook, who is now 94, was the first Gerber baby, chosen to represent the company in 1928. Gerber selected Cook based on a charcoal drawing of her submitted by a friend of the family. “In 2010, Photo Search was launched, inspired by the ‘countless photos received over the years from parents who see their little ones in’ Gerber’s logo,” People’s Benjamin VanHoose reported.

In addition to baby bragging rights, little Zane will garner $25,000, a $1,000 supply of baby clothes, and a year’s worth of baby food—all appetizing prizes for a baby ready for his close-up.

LifeNews.com Note: Maria Gallagher is the Legislative Director and Political Action Committee Director for the Pennsylvania Pro-Life Federation and she has written and reported for various broadcast and print media outlets, including National Public Radio, CBS Radio, and AP Radio. 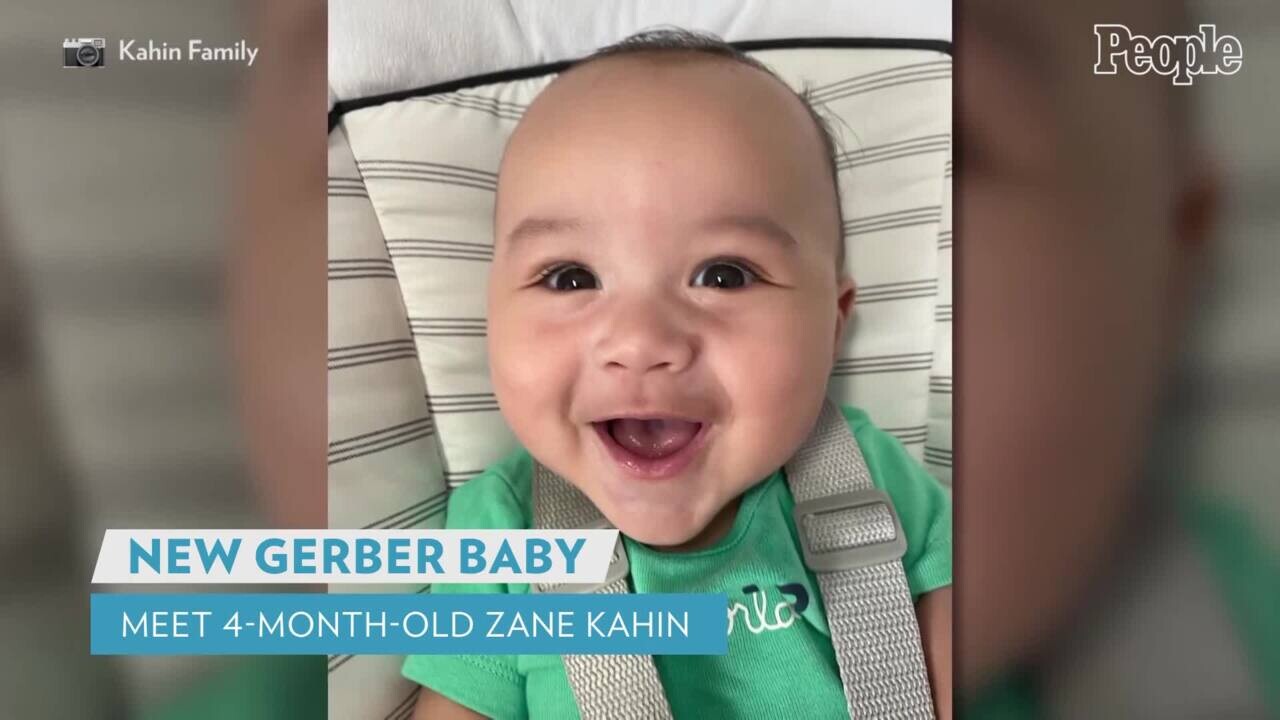