A New Mexico state lawmaker who was denied Communion after repeatedly being warned not to vote for a radical pro-abortion bill said this week that he will find another Catholic priest who will give him the sacrament – just like President Joe Biden does.

Last week, state Sen. Joe Cervantes, D-Las Cruces, said he was denied Communion at a Catholic Church in his home district because of his “political office.” In a post on Twitter, he criticized Bishop Peter Baldacchino of Las Cruces and his parish priest, and asked for “prayer for church authorities.”

Cervantes’ radical pro-abortion actions were the reason for the church’s decision.

The Las Cruces diocese said he repeatedly ignored the bishop’s and a parish priest’s warnings and voted for a bill to to keep abortions up to birth legal in New Mexico for years to come and to repeal the state’s only conscience protections for pro-life medical workers.

In defiance of the bishop’s decision, Cervates said he will find another Catholic parish that will serve him the Eucharist.

“I won’t have any problem finding a place to receive Communion,” he told Axios. “In fact, I look forward one day to receiving Communion at the same parish where President Biden does.”

Cervates said another Catholic diocese in New Mexico offered to give him Communion, according to the report.

In June, leaders of the Catholic Church that Biden attends in Washington, D.C. said they will not deny him Communion despite his radical pro-abortion actions. The priests said they agree with Cardinal Wilton Gregory of Washington, D.C. that politicians like Biden should not be denied the Eucharist.

But many U.S. bishops have expressed serious concerns about Biden’s and other supposedly Catholic politicians’ support for the killing of unborn babies in abortions.

Many bishops have said these politicians are misleading Catholics and creating scandal for the faith, and the church must do something to make it clear that Catholics cannot support the killing of unborn babies and must repent before participating in Communion.

In a pastoral letter in May, San Francisco Archbishop Salvatore Cordileone said denying Communion may be “the only recourse a pastor has left” when politicians stubbornly refuse to repent for their participation in the evil of abortion.

“When other avenues are exhausted, the only recourse a pastor has left is the public medicine of temporary exclusion from the Lord’s Table,” Cordileone wrote. “This is a bitter medicine, but the gravity of the evil of abortion can sometimes warrant it.”

In June, the U.S. Conference of Catholic Bishops voted to draft a teaching document on the Eucharist after many expressed concerns that Biden is misleading people by claiming to be a devout Catholic while working to expand abortions.

The Catholic Church teaches that every human being is valuable from conception to natural death, and abortion is a grave moral evil. Abortion is the greatest human rights abuse today, having killed nearly 63 million unborn babies in the U.S. since 1973. 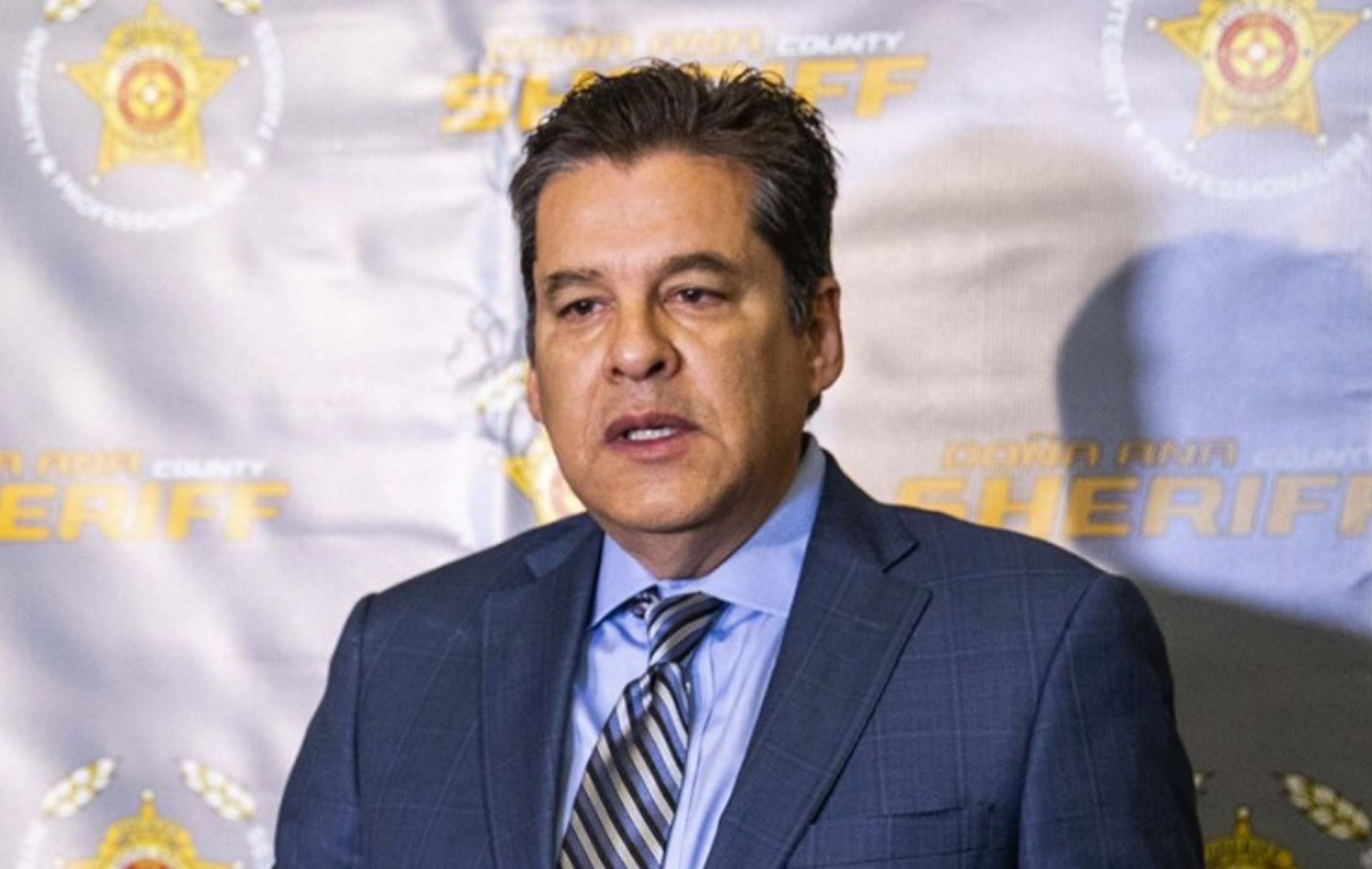