The Grio reports “The Power of She Fund” will provide childcare grants to mothers who are participating in the Olympic Games. Athleta and the Women’s Sports Foundation are partners in the program.

“As a mom and an athlete, I know first-hand the obstacles women face in sports,” Felix said.

Not long after her daughter Camryn was born, Felix said she was slated to compete at the World Championships. She said she was exhausted from training, taking care of her daughter and breastfeeding; then, she learned that she was supposed to share a room at the competition with another athlete, making it basically impossible for her to bring her daughter.

Felix, who has won six gold medals, said the experience inspired her to do more to help athletes who are mothers.

“It was important to me and to Athleta that our partnership reflects that I am more than just an athlete. In fact, part of my contract includes provisions for my daughter, Camryn, to join me whenever I am competing,” Felix said. “But not everyone has access to this type of support from a partner or sponsor. These grants are about showing the industry that all mom-athletes need this same comprehensive support to be able to participate in their athletic endeavors.”

According to the report, Tokyo will be Felix’s final Olympic competition and the first with her 2-year-old daughter.

Female athletes often face intense pressure to choose between their unborn babies and their careers. U.S. Olympic hurdler Brianna McNeal, a Christian, recently admitted that she felt “shaken” and “traumatized after having an abortion” so that she could compete. In 2017, another Olympic gold medalist, Sanya Richards-Ross, admitted that she also had an abortion to further her athletic career. Later, she said she found God’s grace and healing, and decided to begin helping other post-abortive women do the same.

Other Olympians have shared powerful stories about choosing life for their babies and competing while pregnant to prove that their babies’ lives are worth sacrificing for. 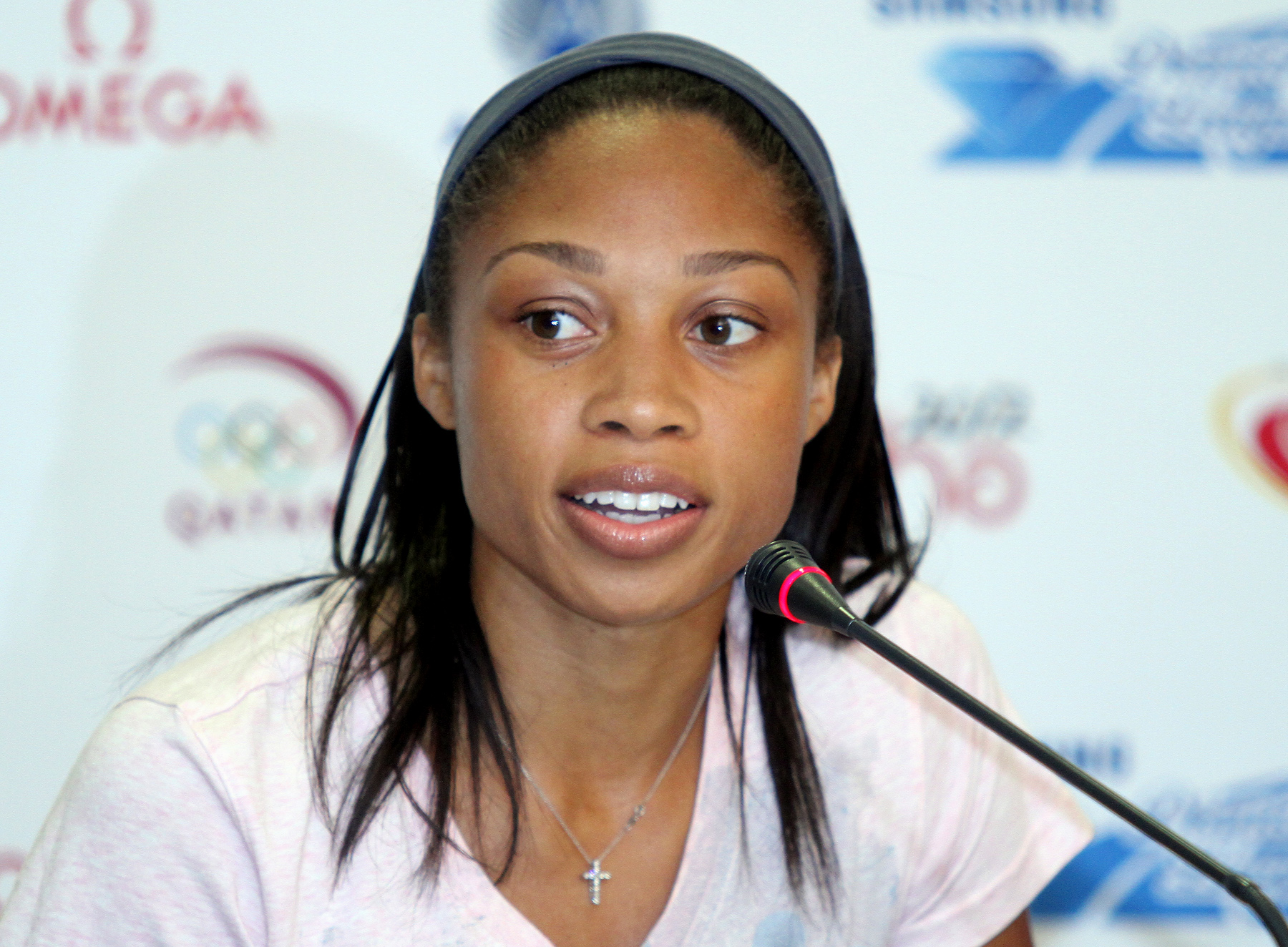