Pastor Jay and Sandy Smith know how tempting an abortion can be after the shock of an unplanned pregnancy.

The Washington state couple learned that they were expecting their first child when they were teenagers. At the time, they were youth leaders at their church, unmarried and making plans to go to college.

“That baby posed a terrible threat to our reputation and all our carefully made plans,” Jay Smith wrote at Real Clear Religion last week.

For a brief moment, they considered an abortion, but they rejected the idea and decided to get married and raise their daughter instead.

“We know that life is hard but also precious – that out of even the worst circumstances, He can build a future and a hope,” Smith wrote.

Their daughter is one of the reasons why the Smiths decided to sue Washington state over a law that forces churches to cover abortions in their employee health plans.

Follow LifeNews on the Parler social media network for the latest pro-life news!

The 2018 law requires churches to cover elective abortions if they also offer maternity care coverage to employees. Churches that refuse face fines and criminal penalties, including imprisonment, according to Alliance Defending Freedom, which is representing Smith and his Cedar Park Church in court.

The Seattle-area pastor said the law basically treats the killing of unborn babies in abortions as equivalent health care to childbirth.

“Directly paying for abortion coverage is as unimaginable to us as putting bullets in a gun we know would be used to end a child’s life,” he said. “It is antithetical to everything we preach, teach and believe.”

Smith said their church practices what it preaches about the sanctity of human life. He said they work with a local pregnancy center and foster care workers; they sponsor a camp for foster children, and support families struggling with infertility and seeking to adopt.

“We even encourage our members to adopt ‘snowflake’ babies – frozen embryos left over from in vitro fertilization. Does any of that sound like a church that takes its pro-life convictions lightly?” he wrote at Real Clear Religion.

“Churches must be free to operate according to their religious convictions, including the belief that human life begins at conception and is sacred,” said ADF legal counsel Elissa Graves. “Washington state has no legal or constitutional basis to force Cedar Park to provide insurance coverage for abortions—an action that directly contradicts the church’s extensive work in caring for vulnerable individuals.” 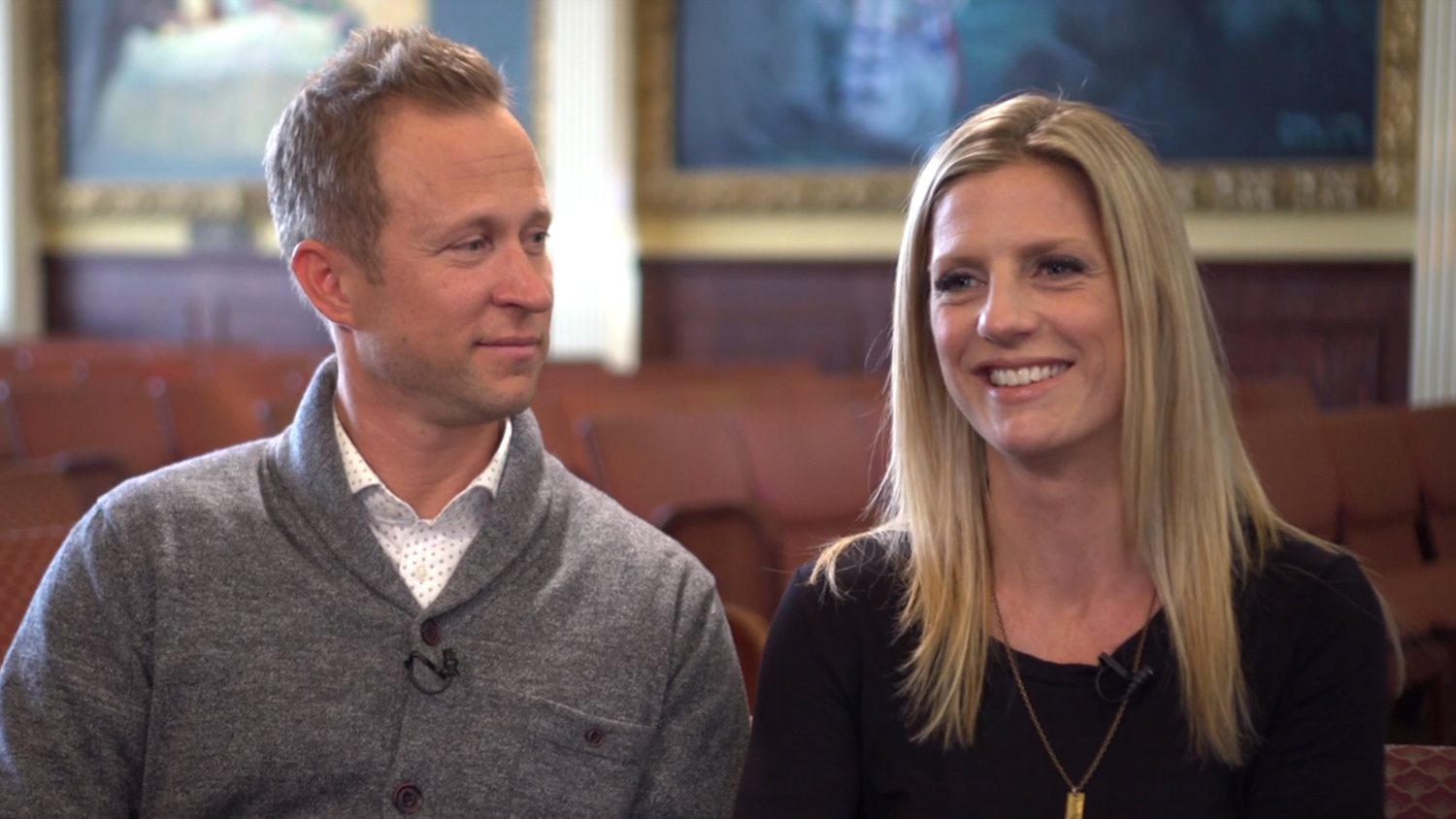 The post Pastor Fights Back After Washington State Forces His Church to Pay for Abortions appeared first on LifeNews.com.